The Hit List – Not all who wander are lusting My daughter and I are both restless types. We like to wander but it’s played out differently for us.

She has traipsed all over the world (she’s currently in the Bahamas). And while my travels have been plentiful, they’ve been limited to the States and Canada (I’ve been to almost every state). I’m terrified of going overseas so I remain a bit landlocked. She has no such fear.

My wanderlust was different when I was around her age. Heavy on the lust, I had a strong case of commitment-phobia and an eye for bad boy musician types. (Weirdly, the ones I seemed to attract wanted a commitment.)  This caused me to leap into relationships without a second thought – and to coldly move on without looking back at the trail of broken hearts I left behind when it got too boring or started to stink. I was a love ‘em and leave ‘em type.

That all got cured when I hooked up with a hot long-haired musician/artist who didn’t seem to have a problem with my free-spirited ways. I didn’t feel trapped this time. So I stayed and it’s been almost thirty years. The urge to move on has sailed.

My daughter is more cautious with relationships. She’s not guided by wild lust – nor would she ever walk out on someone without a proper goodbye. It takes her a long time to trust. But when she does, she can commit fully. She’ll make some lucky guy a better wife than I ever could be.

It’s funny how we share the same blood, same genes, and similar ways of being. It’s also intriguing to me on how it works out – that similar wandering vibe but in a different form.

As I ponder that, I think about my own parents. I’m my father’s daughter, who was also unable to fully settle down until some wild oats were sowed. He didn’t marry until he was 48 years old. I was born when he was 50. I am in my 50’s now and I do not know how he handled four infants in quick succession at that stage of life. But I suppose he was finally ready. He was done wandering. Plus Mom, who was quite a bit younger than him, was good at the commitment thing. My daughter might get that from her.

I don’t have the answers on how this all plays out or why we do what we do. It might be the genes. It might be that life throws us opportunities to travel, love, marry or get our lust on, and we have to choose which ones we want to play with or commit to. Who knows? But I do know that my life – and my daughter’s – have been filled with adventures, both romantic and travel. I cannot wait to see where we head next. (My theory: she settles down and I gather the courage to cross the ocean.) 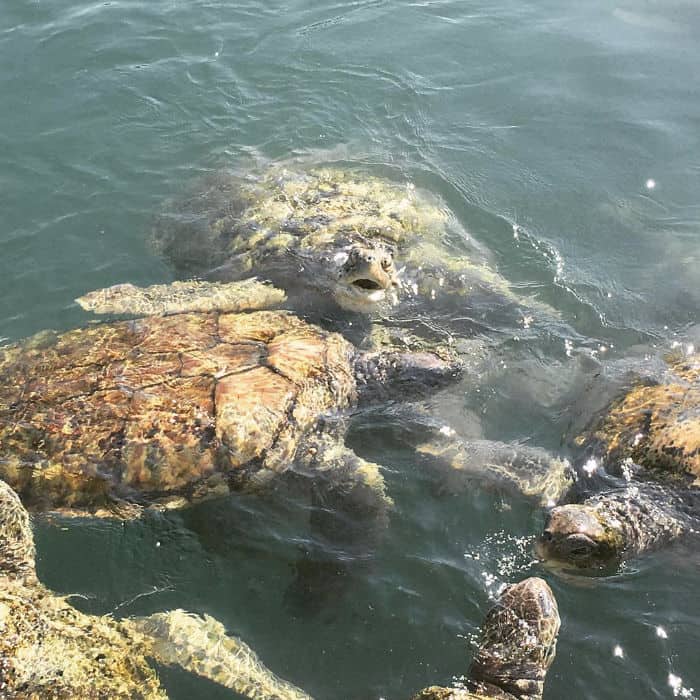 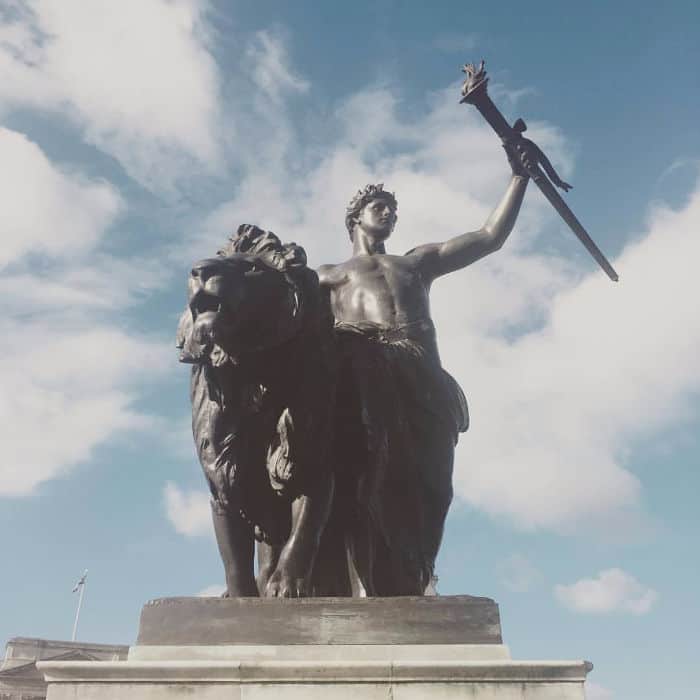 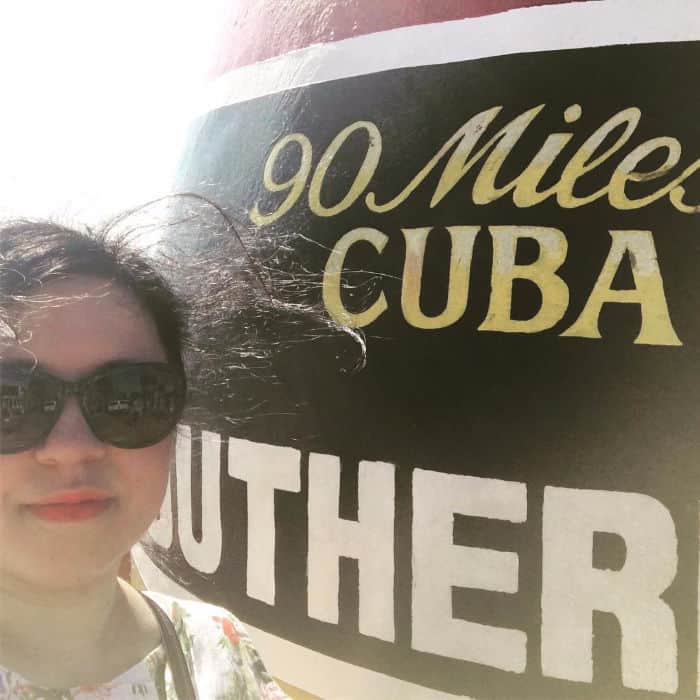 These pics are from my daughter’s various travels.

Straight up truth from Benebell Wen: The Intangible Cost of Self-Publishing a Tarot Deck.

Check out this amazing planner from Susan Hyatt: The Go Time Planner. I ordered mine!

America In 2018 Didn’t Feel Like A Place Where Women Could Win — Until They Did.

A must read: Living Apart, Coming Undone. An ambitious New York program for the mentally ill allowed some people to fall through the cracks.

I got a lovely shout out from Spenser Brassard! Check it out: 10 of my FAV things for the Holidays!

One Of The Biggest Mysteries In ‘Rudolph The Red-Nosed Reindeer’ Has Been Solved.

Over at The Numinious Dani Katz shares the 5 magic words to create big changes.

Coming Out Tarot has a list of 10 Tarot articles you need to read.

Female gamers are reinventing the industry.

I love this: Black Panther Stars Surprise a Student with a Full Scholarship.

Gabriela Herstik answer this question in Ask A Witch: Why isn’t my spell working?

I just ordered this perfume from Melinda Lee Holm. I hope I like it!

Already got my 2019 Eclipse Guide from The People’s Oracle. If you’re fascinated with Sidereal Astrology, you need this!

When Dismantling Power Dismantles You Instead.

2019 Grammy Nominations: The Snubs and Surprises.

Two Women Erased $1.5 Million of Strangers’ Medical Debt Just Because They Felt Like It.

16 Days NYC Is Shifting The Narrative Around Gender-Based Violence.

Now is the season for naughty eating. Here’s a healthy holiday guide.

I just got my paws on The Tessera Oracle, a cool enameled charm set. You’re gonna want this, folks!

Check out my 2018 Holiday Shopping Guide for the Tarot, Astrology, and Mystical folks on your list.

From Refinery29: 8 YouTubers To Follow For Shockingly Accurate Tarot Readings.

Check out this new offering from Joanna Powell Colbert: Seasons of the Sun and Moon.

What to buy the spirit junkie with all the healing stones and tarot cards to spare.

Last month, I took Stay Woke Tarot’s Spread to Get Back on Track for a spin.

Curious about this book: The Magic of Tiny Business: You Don’t Have to Go Big to Make a Great Living.

In other business books, this looks interesting: Will It Fly? How to Test Your Next Business Idea So You Don’t Waste Your Time and Money.

I really want this wine purifier.

This looks like a great book: The 24 Laws of Storytelling: A Practical Handbook for Great Storytellers.

The newest offering from the Witch’s Tools series: The Witch’s Altar: The Craft, Lore & Magick of Sacred Space.

Don’t know what to give the tarot person on your list? Ahem: The Tarot Coloring Book by yours truly might be just the thing. It’s a playful romp through the tarot deck – and great for tarot lovers of all ages!

Beautiful travel pics from my daughter

Lust for Life by Iggy Pop

images from the daughter’s personal collection