Tarot to the Rescue: How does he feel about me? 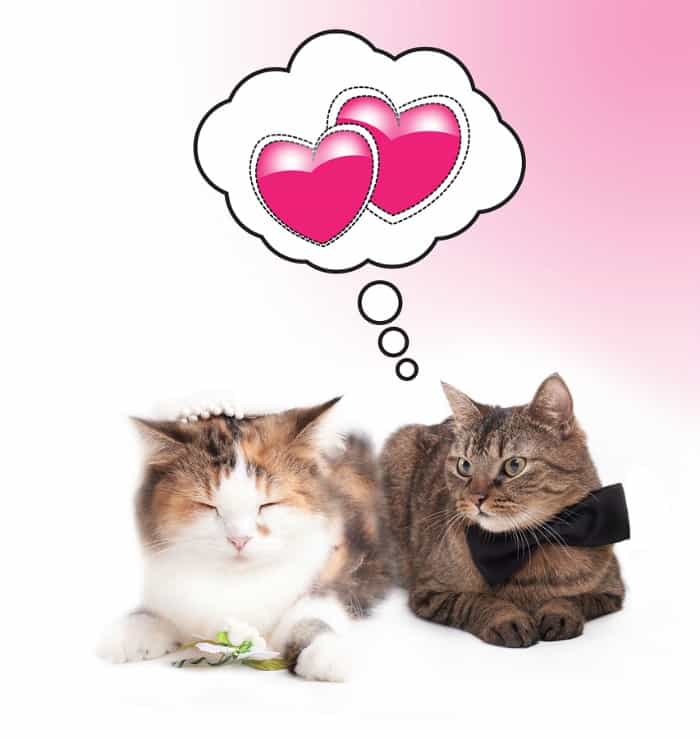 Are you in a new relationship and dying to know if he loves you?

Or are you worried that he only wants to be “friends with benefits”?

Is it difficult to read him?

Do you need reassurance that you’re going to get that commitment he promised?

If you are anxious about your partner’s feelings, you may be tempted to consult tarot in an attempt to get a clue.

Unfortunately, tarot readers are not mind readers and tarot cards cannot read minds either.  All they can do, at best, is give a general sense of the energy present.

For example, cards that are positive such as the 2 of Cups or The Lovers might be seen as a good sign that he’s digging you, whereas negative cards such as The Tower or 9 of Swords could spell trouble.

Let me be super honest with you: if you are tossing cards in a vain attempt to see if he loves you, loves you not, you’re going to make yourself nuts.

Instead of relying on tarot to peek into his brain, it’s wise to put on your common sense cap and start looking at the cues he’s giving you (yes, there are signs that are rather easy to read).

Signs that he’s got that lovin’ feeling:

Signs that he’s not on a romantic wavelength:

These are just a few of the obvious signs but here’s a novel idea: ask him directly.

Communication with your partner will give you far more honest insight than anything else.

If your partner is a poor communicator, or if he seems to be unable to give you a clear answer, rather than turning to tarot, it may be a sign that there are deeper issues that need to be addressed.  In those cases, it is better to seek counseling so that you can find a healthy way to communicate your feelings.

The next time you  decide to turn to tarot in an effort to find out if he loves you, remember this:  common sense will serve you better than trying to pry into someone’s brain through tarot or other mediums.  A reader can only see so much – don’t place your expectations on tarot – instead,  place it on your ability to read the signs and develop healthy and honest communication.

If he cares about you, you won’t need tarot to see that.  It will be as clear as the nose on your face.

“Don’t spend your time on and give your heart to any guy who makes you wonder about anything related to his feelings for you” ― Greg Behrendt  (author of He’s Just Not That Into You: The No-Excuses Truth to Understanding Guys

– I highly recommend that book.)

Common (Sixth) Sense: Is he cheating on me?

Tarot to the Rescue: Will He Return?

Tarot to the Rescue: Is he worth it?