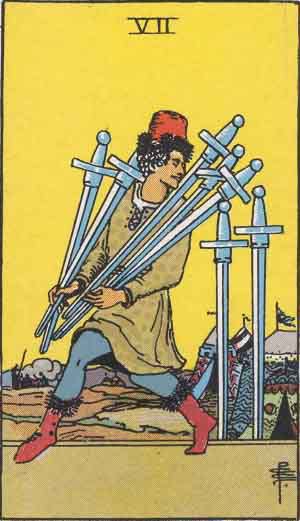 Seven of Swords – This is the card of theft or “someone getting away with something.” It’s sneaky and probably the card most associated with any sort of criminal activity. When it shows up, someone is up to no good! 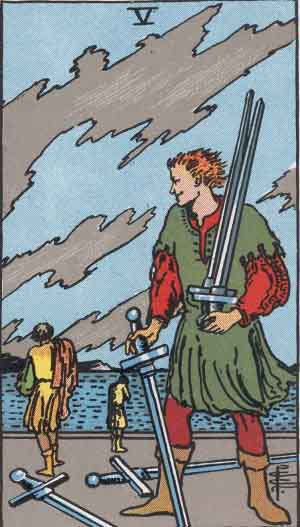 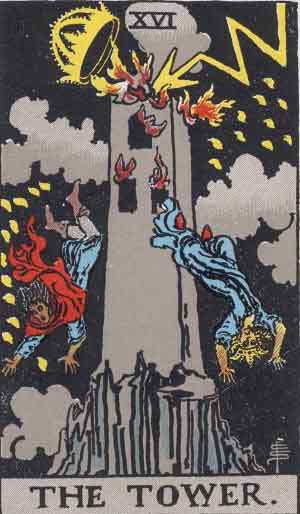 The Tower – The Tower can indicate arson. This could also be insurance fraud as in burning down a building to collect insurance. 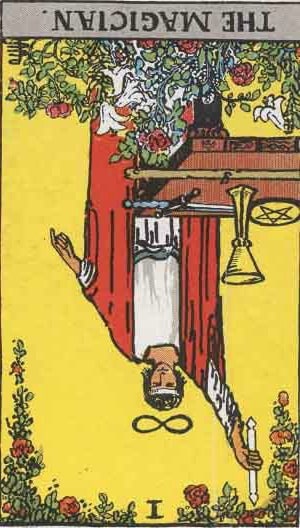 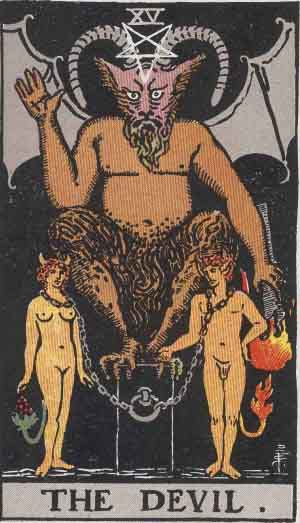 The Devil – The Devil can indicate all manners of evil as well as underworld crime syndicates. It can also symbolize human trafficking. 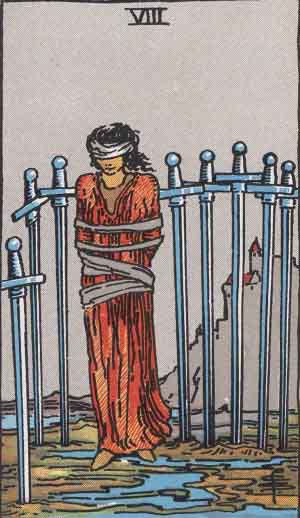 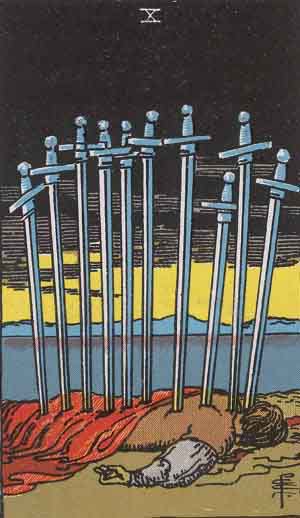 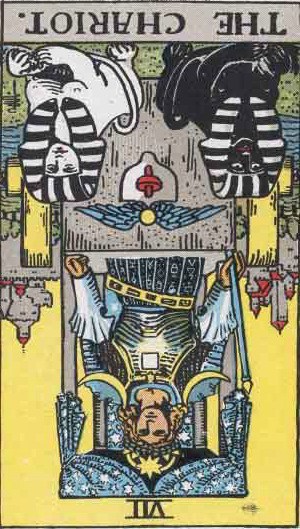 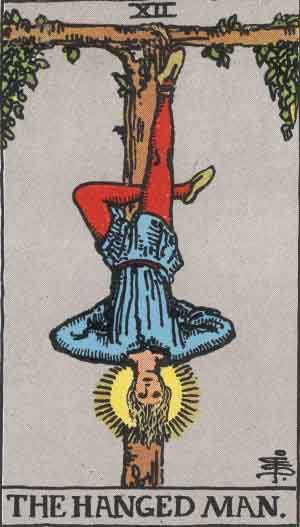 The Hanged Man – When this card shows up, it can mean treason or high crimes and misdemeanors. 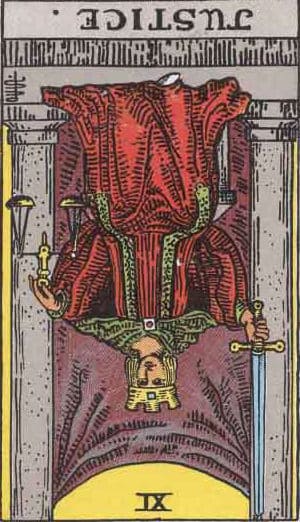 Justice reversed – This card can apply to any sort of criminal activity. It indicates someone is not following the law. 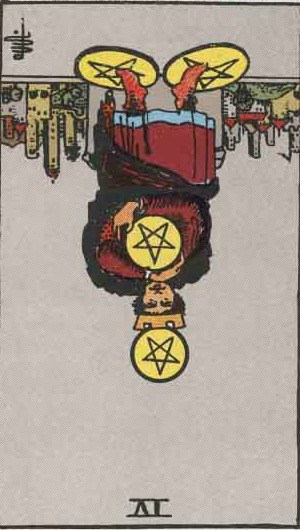 Four of Pentacles reversed – This reversal symbolizes greed so it can apply to embezzlement or any sort of white-collar crime such as Ponzi schemes.

Note: These are my fave tarot cards for questions about criminal activity. But you might find other cards could indicate illicit activity. For example, any of the Court cards reversed could symbolize a shady person!

Keep in mind that tarot isn’t a guarantee that someone is up to something. You can’t use tarot to convict someone! It will not stand up in a court of law. Have some common sense.

Wonder which tarot cards might indicate incarceration? Check out these.

Check out the Which tarot card archives for more Tarot card meanings.